Golf 101: Honors, Away and Ready Play 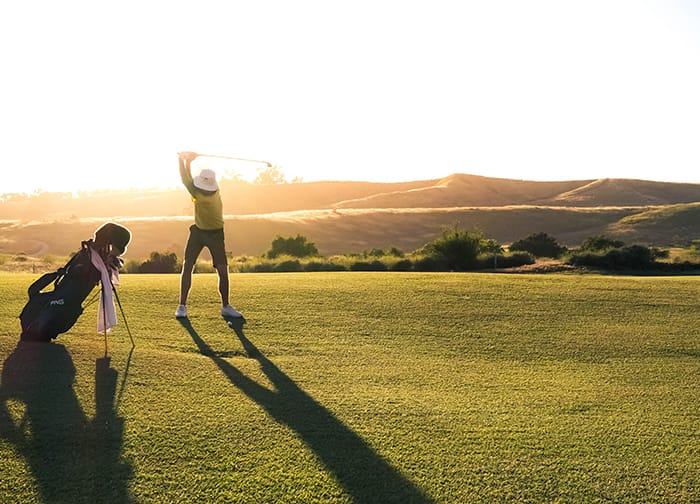 Keeping your act together is one of the most important things to remember when playing golf in a golf course like Costa Del Sol Golf Club. This includes knowing when you are due to hit your shot. But how do golf players determine who plays first, second and so on? These are the things covered in this article. Read on.

This sounded like receiving an award for sure, and it quite works the same way in golf. So what are honors in golf? Put simply, the player who “has the honors” gets to play first from the teeing ground.

There are several ways an honor can be awarded to a player and it’s quite random. It can be done by drawing straws, playing paper-rock-scissors, flipping coins, anything that works in determining a winner.

Honor is in the Rules of Golf and is basically in place to determine the order of play. Playing out of order doesn’t really cause a player a penalty, so “honors” is really just there to keep things in order. For beginners, this is one of those golfing etiquettes to observe.

For the next hole, the player with the lowest score from the preceding hole will “have the honors” to play the next tee first.

So far we have cleared who gets to start from the teeing ground. How about when everyone is already in the fairway? Who gets to take his next shot first then? Well, that is what “Away” is all about.

Away, in order of play, means the player who is “away” or “out” gets to take his next strike first. This is determined by the players’ distance from the hole. Whoever’s the farthest from the hole gets to play first. There is an exception to this, however, which is covered by the next item in this article.

As mentioned, after the tee box, the player who is the farthest from the hole notwithstanding the position always plays first. However, there may be times when everyone in the group wants to speed things up which by following Away may not be possible. So, what could be done to speed up a round? The answer is Ready Play.

Ready Play means hit-when-ready. That is, the player who is most ready gets to strike first. This could be elected by all members of the group in an effort to speed up a golf round.

Following the order of play in golf means an organized round and a sound golfing experience for players. Be sure to remember these things the next time you hit a golf course.

Golf 101: Honors, Away and Ready Play

Golf 101: Keeping Up the Pace of Play

Golf 101: Course Troubles that would Cause You a Whopping 2-Stroke Penalty