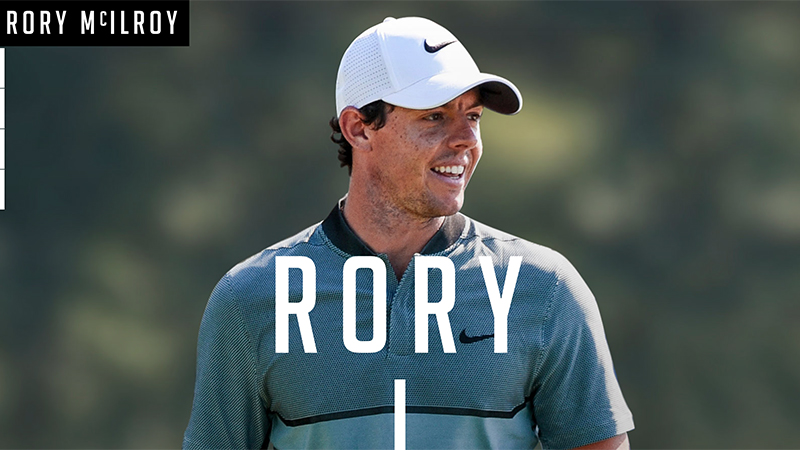 This week, the world’s best golfers are in Mexico for the World Golf Championship. After the first round, we saw Northern Ireland’s Rory McIlroy top the leaderboard with an 8-under par 63. The 29-year-old golfer was off to an incredible start with 7 birdies and an eagle-two on the initial round of the tournament. As this year’s possible WGC-Mexico champ, let’s get to know McIlroy better.

Early Life as a Curious Golfer

Golf was a familiar sport to Rory even as a child. His father, Gerry McIlroy was a golfer himself, even playing at a scratch handicap level at one point in his life. Curious Rory would often ask his father to take him to Holywood Golf course. His father first showed him the correct grip when he finally got his own golf club as a present. That same night, he took his club to bed with him, with his hands holding the club properly. Eventually, Rory joined the Hollywood Golf Club and became the youngest member at the age of seven.

Michael Bannon, who used to be a professional golfer himself, has been McIlroy’s coach ever since the beginning. While he, the father, and Rory himself did not plan to create a golfing prodigy, opportunities came knocking left and right that lead him to the superstar that he is now.

McIlroy won a number of Irish and European amateur titles, until he reached the top of the World Amateur Rankings in the year 2007. Rory became the youngest golfer who made the cut on the European Tour, and in 2009, he claimed his first title at Dubai Desert Classic.

Rory turned into a professional golfer in the later part of 2007 and signed with International Sports Management. In 2010, he took his first PGA Tour crown for winning the Quail Hollow Championship. McIlroy became the first player after Tiger Woods to claim a PGA Tour victory below the age of twenty one. A year after, Rory captured his first major championship victory at the U.S. Open at Congressional Country Club in Bethesda, Maryland. Up until today, his 16-under, 8-shot winning score remains to be the lowest in the whole history of the tournament. At twenty two years old, McIlroy became the youngest golfer in the world to reach €10 million in earnings on the European Tour. And three years after his first victory, McIlroy won another 3 majors, joining world renowned athletes Jack Nicklaus and Tiger Woods as the only three golfers to have won four Major titles by the of age twenty five.

McIlroy and his family may have not expected it, but they indeed created a golfing superstar out of Rory. To date, McIlroy is on the 8th place of the Official World Golf Ranking, with 11 Ryder Cup wins, 23 total golfing career wins, and 136 total career top 10’s. Will he be able to hold onto the top of this year’s WGC-Mexico Championship leaderboard? Let’s all find out as the tournament concludes on February 24, Sunday.

Gift Ideas for a Golf Beginner this December

How much does it Cost to Play Golf in Doral, Florida