Everything You Need to Know About WGC-Mexico Championship 2019 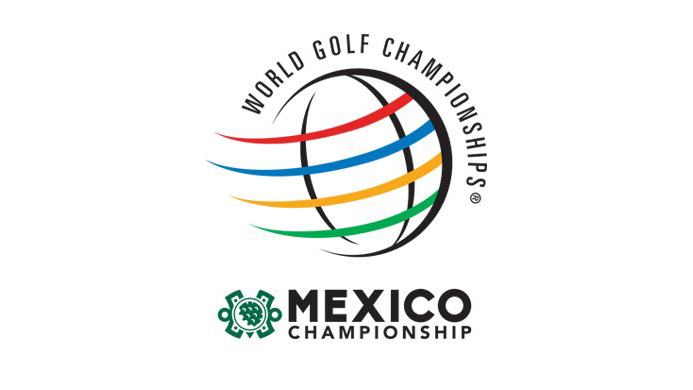 In case you missed it—defending champion Phil Mickelson, together with other top golf players in the world, are in Mexico this week for the WGC-Mexico Championship 2019. Read everything you need to know about the tournament—players to watch for, prize money, and other fun facts.

Club de Golf Chapultepec in Mexico City has been home to WGC-Mexico Championship since 2017. This 18-hole course runs a little over 7,000 yards. It is made of narrow fairways, undulating terrain, as well as tree lines, which makes it a challenging course to play on.

Players to Watch Out For

The field consists of 72 players. The best of the best golfers are playing, with 9 out of the top 10, and 56 out of the top 61 from the Official World Golf Ranking playing. Take note of the following players that we are definitely keep an eye on.

Mickelson, the defending champion, closed at 5-under par and finished with 16-under on last year’s WGC-Mexico Championship. At forty seven years old, this victory ended his longest career drought so far, coming from his last win at the 2013 British Open.

Thomas came second last year from Mickelson, and second again from last week’s Genesis Open at Riviera. After consecutive disappointing finishes, we expect him to be even more hungry for the win than he ever was.

Woods is arguably one of the greatest golfers of all time, with 80 PGA Tour victories and 18 WGC wins. He definitely gave a good fight at the Genesis Open, but ultimately finished in a tie for 15th place. Still impressive for getting the cut with just one shot, we’re looking forward to how this seasoned player will try to maneuver the Club de Golf Chapultepec’s tree-lined terrain and narrow fairways.

McIlroy has started the year off great with three consecutive top five finishes—Tournament of Champions, Farmers Insurance Open, and Genesis Open. This gives him a great chance of claiming his second PGA Tour title in 3 years.

Other Fun Facts About the World Golf Championships

Created by the International Federation of PGA Tours, the World Golf Championships is composed of four annual golf events. These events are WGC-Mexico Championship, WGC-Dell Match Play, WGC-Bridgestone Invitational, and WGC-HSBC Champions. Among everyone who played in these tournaments, Dustin Johnson is the only player to win all four WGCs. Tiger Woods, on the other hand, holds the greatest amount of wins, with 18 WGC victories.

Who’s your bet on this year’s WGC-Mexico Championship? Let’s all find out together as the event concludes on Sunday, 24th of February, 2019.

Gift Ideas for a Golf Beginner this December

How much does it Cost to Play Golf in Doral, Florida