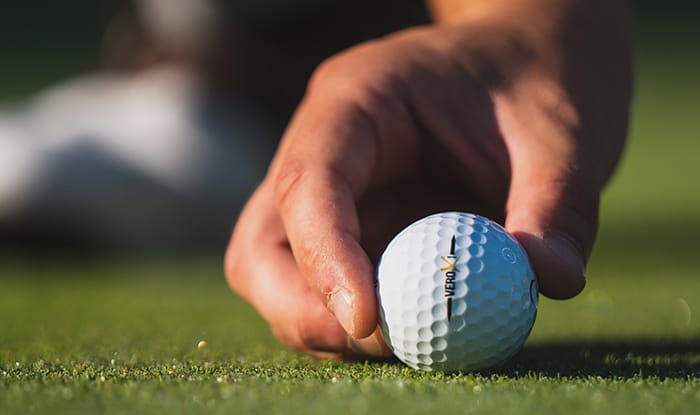 Failed to capture a win at your recent golf tournament appearance? Failed to control or calm your nerves perhaps which affected your performance? It’s a horrific experience – every hardworking golfer who failed to win the tourney prize knows that. But, it should not be a reason enough for you to skip any upcoming opportunities and you’re about to understand why.

Like all other sports, there are winners and losers in golf. But losing a tournament in golf should not be a career breaker. If anything, it should be your driving force to keep participating in more golf tournaments instead.

Let’s examine the examples and the brighter side of things to understand why failing at a tournament should not stop you from participating in the next one.

Did you know that there are active best golf players who never have won a Major title? In fact, you might find these names of golfers iconic and having stellar careers.

Lee Westwood, Rickie Fowler and Ian Poulter just to name a few. These names certainly have made a buzz in the golf field despite not having a Major win yet. Will they stop trying, I don’t think so. Are they recognized by their efforts? Absolutely. Should you be inspired by them? Why not?

Have you heard of the quote “failure is success in progress”? That is true and basically the point why you should not stop doing what you’re doing after a failure.

If you examine the timelines of the most decorated golf players, the legends of the sport, you will see that they have failed at some point in their careers. But, did those failures stop them from trying? No, absolutely not.

Consider yourself on your way to becoming a legend of the sport if you have won a major tournament on your first try. You must have done the right things to deserve it, but put your disappointment aside should you fail and move on.

And while waiting for your opportunity to bounce on your next major event, why not spend some time on some casual golf tournaments. Here at Costa Del Sol Golf Club, we have weekly golf tournaments to help you get ready on the bigger ones.

Have not been to a golf tournament yet? Below are some of the things you should know:

How Common is a Hole-in-One in Golf?

What does Under Par mean in Golf

How to Wear a Golf Bag – Tips to Save Your Back

What is the 90-Degree Rule in Golf

How to Calm Your Nerves before Golf Tournament